I’m astonished nearly ever time I spend time on the water in Mosquito Lagoon at the pace other anglers move through an area. Their arrival under power to a flat disrupts the natural flow of its inhabitants and rarely do they stick around long enough to see the true personality of the place before firing up the outboard and departing for the next stop on the milk run.

I’m certainly not complaining, this frenetic pace often leaves the best areas I frequent a veritable ghost town. The less human impact on the areas the better for my experience.

I was sitting at the end of a long dock alongside the intracoastal waterway a few weeks ago waiting on friend to arrive in his skiff when I had the chance to talk to a neighbor who was lamenting on his lack of success on the water. He was frustrated and seemed surprised when I said that there were lots of redfish in the areas he was getting skunked. As we talked more it became apparent to me that he was taking a random run and gun approach to his fishing and the lack of success was self imposed. 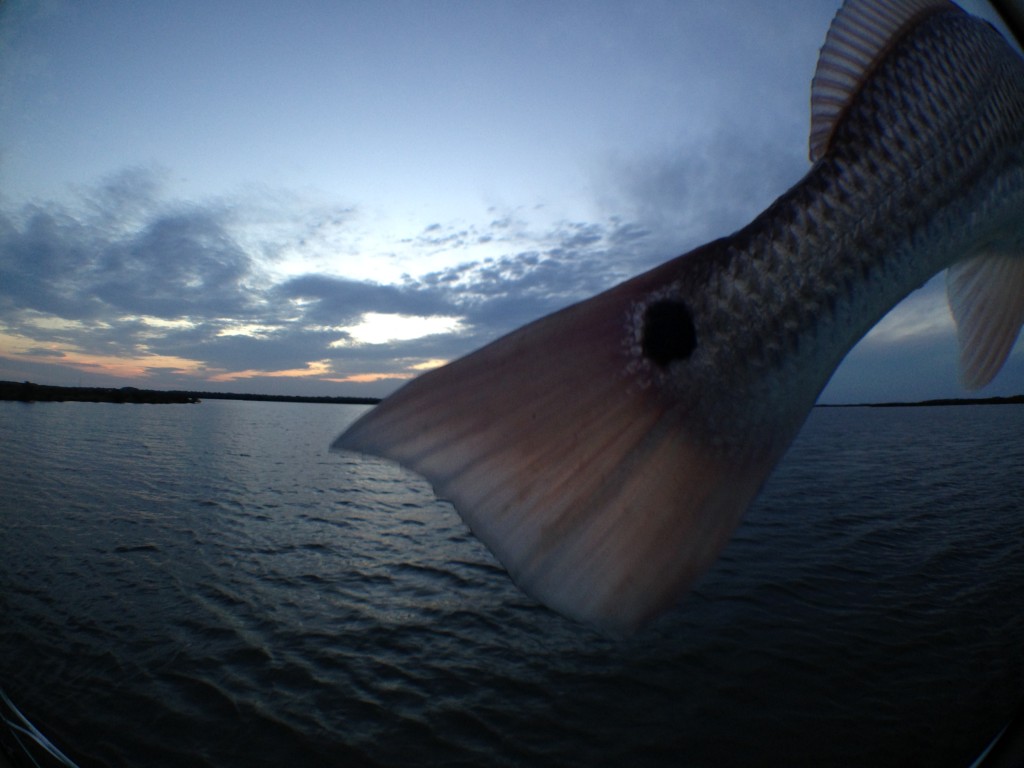 I’m no expert, but I do spend a good bit of time on the water, so I shared with him what I felt were keys to my success.

1. Fish only three places that are in close proximity until you are confident that you understand when they are productive and why and have the track record to prove it.

2. Become intimate with the area, pole it, go slow and learn the nooks and crannies and what you should expect to find on low or high water. Dedicate time to simply sit back and observe, leave the rods stowed and observe the fish and their movements without pressure.

3. Write it down. Make note of conditions and what you found worked in those situations. I often refer to data from years past when I want a change of venue. I’m always surprised at how well I do when I go somewhere based on past notes vs. flying by the seat of my pants and hoping.

Time on the water is meant to be enjoyed. Slow down your roll and soak it all in, just don’t soak bait.