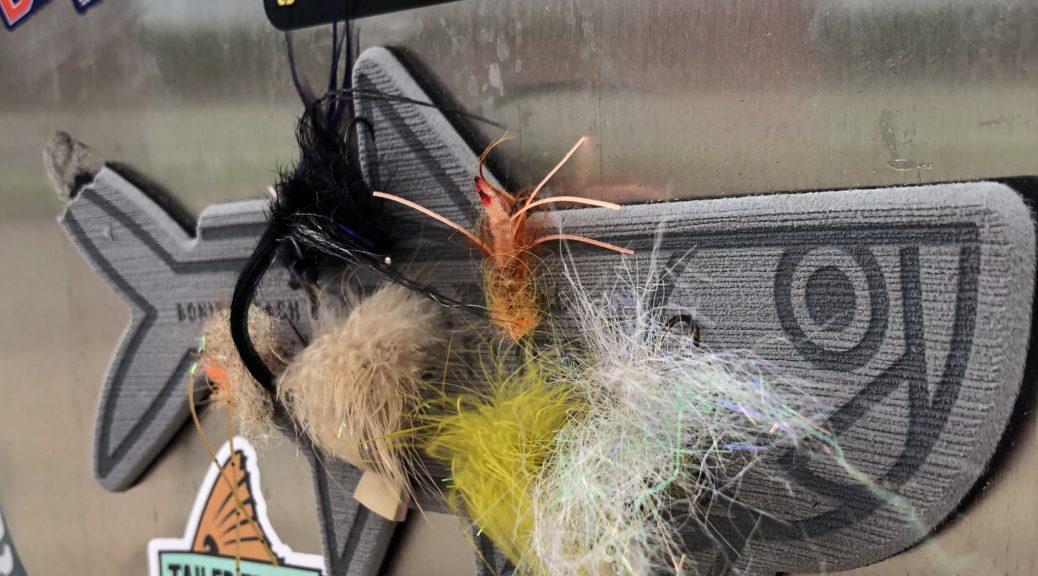 Thanks to Paul Edmons, an Asheville, NC Flybrarian for getting creative with a 3D printer & sharing its goodness with the world of fly fishing.

If you have a 3D printer or access to one, the file is available for free, drop an email in the Saltbum inbox and it will be sent to you free of charge.h 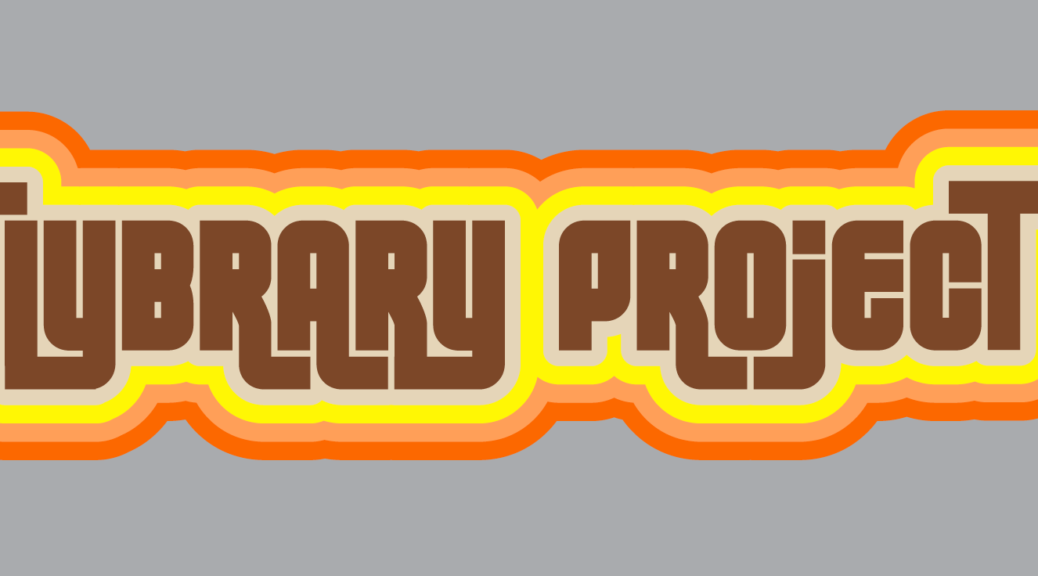 In February 2019 I was minding my own business, gassing up my skiff and slapping a couple of stickers on Pump 1 at the Oak Hill Sunoco (The Meth Lab), when I noticed an old strip of double sided foam tape that was stuck in the middle of the sticker collage. My first thought was to scrape it off to make room for more stickers. As I contemplated it, I looked in my Whipray’s aft locker and saw a fly box laying there and decided to stick a couple of clouser minnow flies on it instead. I posted a story on my Instagram profile, @saltbum, offering them to a good home.

Over the next few weeks, the two flies disappeared and miraculously, new ones appeared from other fly anglers who frequent the store. After visiting Castaway Customs to order fly patches for the Tailer Trash Fly Fishing Podcast, I stuck a 239 Flies patch on the pump to see if something a little more formal would inspire even greater participation.

We later talked about the number of stickers that had been accumulating on the gas pump as well as the addition of the fly patch on an episode of Tailer Trash. Thats when it really started to take off.

Carl Granger and I needed fuel before heading out to watch one of the rocket launches that frequently happen here along the Space Coast and while we were there, we posted another story featuring the fly patch with the “Need one, take one – Have one, leave one” mantra that is often associated with a cup of pennies alongside a gas station cash register. During the next podcast, the term Flybrary was used for the first time to describe it.

We sent a couple of our new Tailer Popper fly patches to our good friend Ben Sittig in Colorado so he could put them up, creating the first two Flybrarys outside of Florida. When he did, he posted a story on his Instagram and the response was HUGE.

Since then, the Flybrary Project has taken on a life of its own, creating a sense of community and a positive vibe within the fly fishing community nationwide. Flybrary Projects come in all shapes and sizes. The spirit of the movement is to create a community of sharing and collaboration amongst anglers. get out there and found a Flybrary in your neighborhood.

Learn More about the Flybrary Project by reading about it on Fly Lords. Click Here