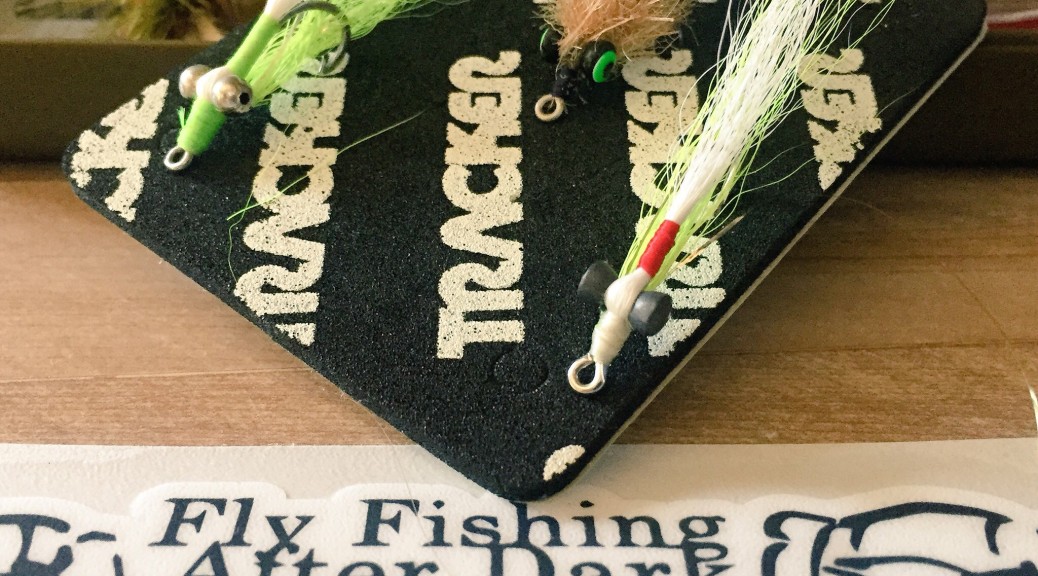 In fly fishing, I believe that failure is not an institution we believe in.  At least not like most of the “normal” populace.

Who in the world would chase permit, for example, if they believed in failure?  Really, its a low percentage game of tides, winds, fly design, fly placement and fly movement; and thats before we even consider the fish as part of the equation.  I know plenty of people that have tried, yet have never hoisted a permit above the water for a quick photo before loosing it to have it swim away to fight another day.  I’m in that category.  Still yet, I have friends who have caught one, a year or two ago and they still pour money, time and frustration at the next one.  Surely this behavior supports the theory, failure is not an option.

For sure, there are plenty of species other than permit swimming in water, all across this globe, that are targeted by fly anglers that often serve up these micro defeats on a daily basis.

Turns out, its what we love.  How many times have you heard; “If catching them was easy, everyone would do it.”.

To a fly fisher the experience is paramount.  The preparation, from the rigging of gear, selection of a “spot” and other environmental considerations are a big part of it.  We study the angles.

Each experience we have on the water is a step forward to achieve a goal.  Once it is attained, we reset the board and begin again.  The reset can be triggered by capturing a fish or simply the lack of it.

Even when you’ve been wearing a skunk for weeks, it happens; you’ll still get up and get gear together and go tackle the day, in search of a little taste of victory.

I’m seeing that happen now with my son.  He’s a skateboarder.  He and his friends are cut from the same cloth that we are.  To them failure doesn’t exist either.  No matter the amount of pain, agony or otherwise, when they choose to skate an obstacle or learn a new trick, they are committed.  They will try over and over again, until they achieve the success they’re aiming for.

As I’ve been spending more and more time with them, going to a skatepark or pulling into a random alley so they can flagrantly skate a ledge behind some business in the shadow of a “No Skateboarding” sign, I’m inspired by their dedication to the principle – Failure Is Not An Option.

A couple of his friends have recently picked up a fly rod and started using it more and more to chase backyard bass and even redfish when they can hitch a ride on a skiff.  I know they’re well suited for it and hearing their outlandish stories confirms it.

Skaters are much like fly fishermen when it comes to documenting their adventures, if not even better.  Perhaps its generational, but their affinity for video is second to none and they’re good at it.

My son worked for a couple of months to amass  enough “footie” to put together this short video.

I can’t wait for him to get bitten by the fly fishing bug so I’ll have my very own “filmer” to chronicle our time on the water.

For now, I’ll wrap myself in the comfort of knowing that he has no fear of failure, actually he laughs in its face, and wait for him to join me on the skiff.